Is it Ever OK to Swear in Your Marketing?

With swearing so commonplace in films, on social media and on TV, why is it still such a taboo to use our four lettered friends in marketing and sales?…

Nancy hated photographers above all others.

Is it Ever OK to Swear in Your Marketing Copy?

Not frequently, out loud.

And as well as the occasional high decibel outburst, I’ve become very aware that I have also developed a habit of sighing and gently whispering ‘What the actual fuck?’ to myself as I exhale.

When monitored, I’ve discovered this habit tends to peak when I’m spending lots of time with extended family around Christmas, although it also seems to happen at many a social engagement too. Weddings, christenings, not so much funerals. I’m not an animal.

But overall, I’d consider myself a light swearer. An entry level novice compared to the guy who came around to fix my boiler. He clearly believed that it was part of his role to exorcise the demons from my boiler by shouting profanities in ever more exotic combinations until eventually, he resorted to repeatedly telling the boiler to ‘just fuck right off’. With me sat quietly in the other room, sighing ‘What the actual fuck’ to myself, the two of us sounded like some kind of x-rated a cappella act.

My point is, most of us swear. Usually around the people that we feel most comfortable with and sometimes in front of strangers, like sweary boiler guy. Which is partly what makes this such an interesting conundrum. When seeking to connect with people, the best copywriters write how people actually speak. They slot into a relaxed, chatty style which disarms and puts the reader at ease. Like talking to an old friend. So if what if we write our marketing copy the way people really talk, swear words and all?

Gary Vaynerchuk is certainly not shy when it comes to swearing in his video and audio content. Every 30-second clip should come with a parental advisory warning – yet his no-nonsense, New York street style has helped him build a massive social following with the entrepreneurial cool kids that the brands would kill for. So why can GaryVee swear like a sailor, scoring massive points for authenticity and passion with his audience, yet Nike, for example, who target the very same cool kids, cannot?

Gorden Ramsey based an entire career on boiling a few carrots and playing the role of shouty, sweary TV chef who tells it like it fucking well is. Swearing didn’t do him any harm. In fact, it gave him an edge that propelled his career both in the UK and in the US.

The tradition of mass media swearing goes back even further. Who could forget Bob Geldof’s ‘Just give us the fuckin’ money!’ tirade during Live Aid in ’85? In many ways, that was the opposite of Gorden Ramsey’s contrived, constant, potty-mouthed antics – it felt authentic, urgent, passionate. It got transmitted around the world. And still gets aired now over 30 years later.

So if swearing is mainstream, why is it still such a taboo when it comes to marketing copy? I guarantee, you’ve never picked up a flyer off your doormat that said (in Comic Sans): ‘Sick of all that bastard ironing? Why not give it to us? We fucking love it!’

For good reason too.

It will never be OK to swear during the first, ten or even first twenty exchanges with a new customer. That’s just terrible manners. And even after the honeymoon period, if you are going to swear in your marketing, you have to be a copywriting master. Like an advanced martial artist, you must know the rules so well, that you’re comfortable and nuanced enough to know when and how to break them effectively. This is not entry level stuff, this is training in silence for 30 years in a Buddhist mountain temple stuff.

Of course, if you are an advanced copywriting ninja and also in the right industry (think media, marketing, fashion, music etc.) and your communications to date have had a bit of swagger, then the odd expletive could very well make your reader sit bolt upright and spray their Starbucks all over their screen. In a good way.

And of course, if you pull it off, you’ll be hailed a hero, another rule breaker cast in the Vaynerchuk / Ramsey / Geldof mould, who just tells it like it is.

The rest of us will have to stick to quietly sighing ‘What the actual fuck?’ – just out of earshot.

Get the Book for Free

Or buy on Amazon here. 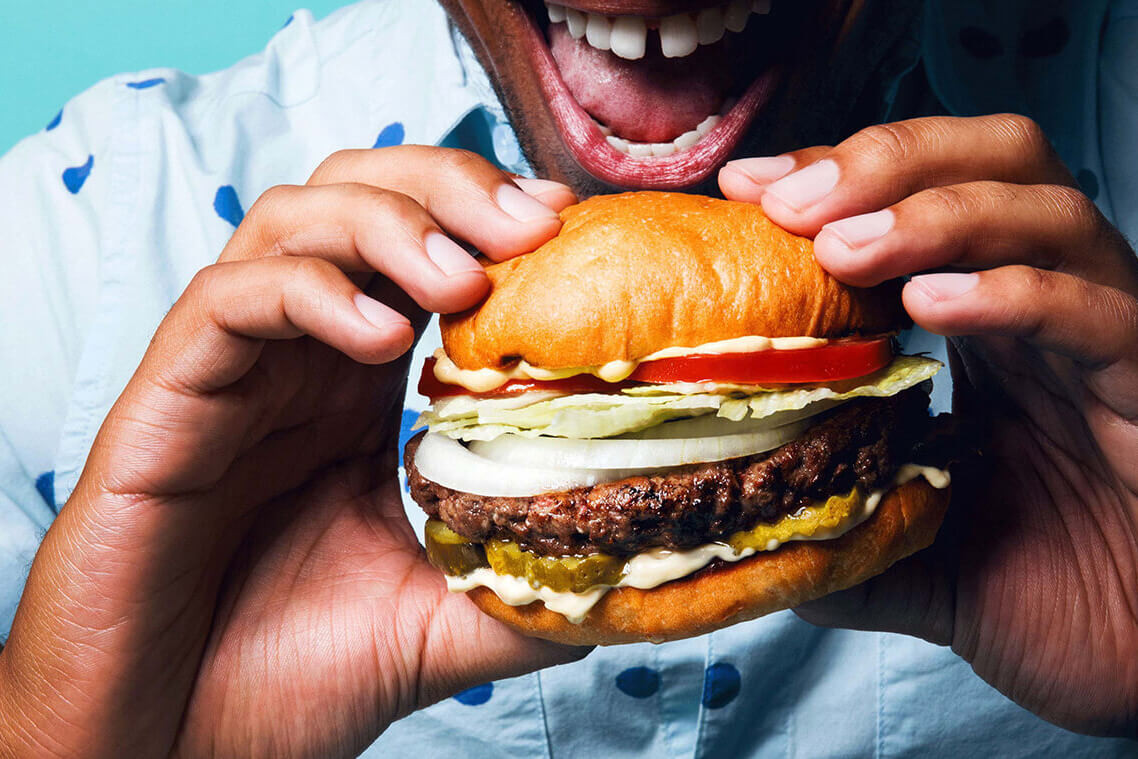 The Secret to Zero Cost Marketing
The secret to free marketing is, in a word, remarkability. Whereas a humdrum product will need constant investment to get the word out there, a remarkable one will sell itself. 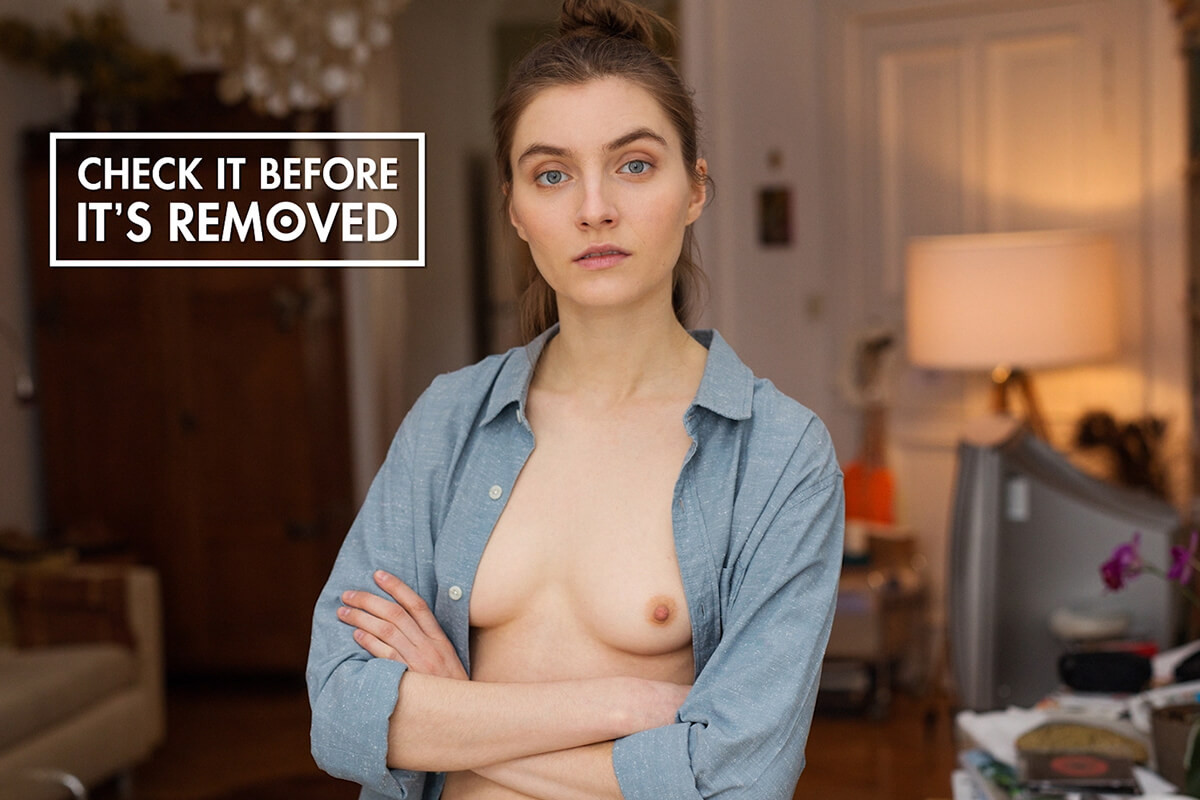 7 Websites that Prove Clarity Beats Cleverness
It’s hard putting yourself in the shoes of a new website visitor. Here’s seven shining examples of websites that are nailing their messaging - so you can copy them… 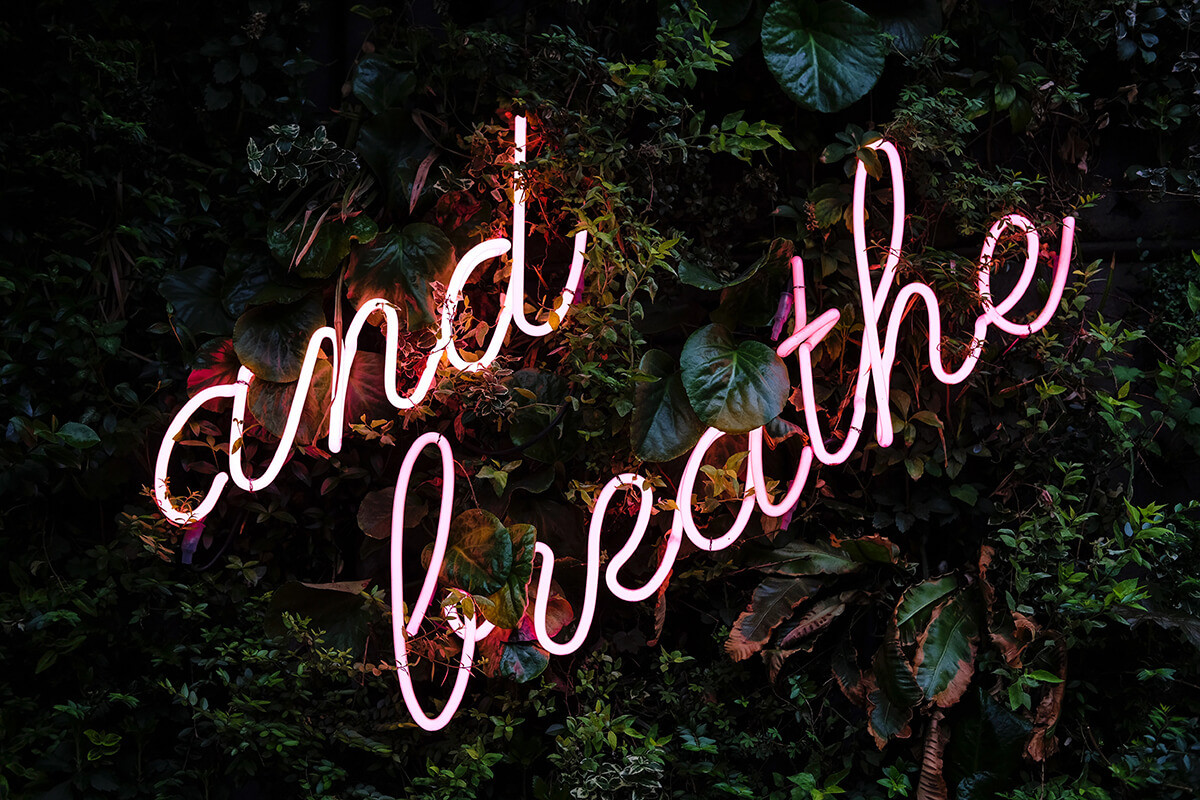 21 Words that Sell
As marketers, words are the essential tools of our trade. We spend our days carefully selecting the right combination of words to persuade, to inspire, to entertain and, most importantly, to sell.
Thanks for your message!
Please, fill in required fields.
An error occurred while sending data :(